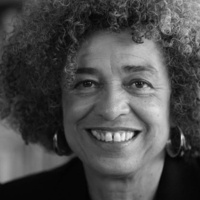 The (re)Making of a Movement: New Perspectives on the 1960s Counterculture by Angela Davis

Angela Davis is an international icon known for her ongoing work to combat all forms of oppression in the United States and abroad. Her work as an educator has always emphasize the importance of building communities of struggles for economic, racial and gender equality. As part of the 6th Annual Humber College Liberal Arts & Sciences Conference at TIFA, Davis will be delivering the keynote on The (re)Making of a Movement: New Perspectives on the 1960s Counterculture.