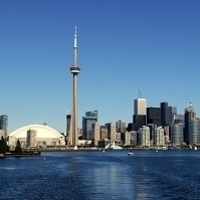 Considered the most influential British comedian since Charlie Chaplin, Ricky Gervais is an award-winning stand-up comedian, with five international tours to date. His live stand up show ‘Fame’ became the fastest selling UK stand-up show in history. Gervais can most recently be seen in the dark comedy “After Life,” which he created, directs, stars in and executive produced. The series premiered Friday, March 8th worldwide on Netflix. It was recently announced that the series will return for a second season in 2020.