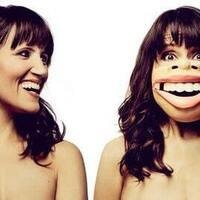 Bursting with fresh and astonishing spontaneity, the voice throwing queen and star of CBS’s The World’s Best, is hitting the USA.

She’s stormed Live at the Apollo, starred in Christopher Guests For Your Consideration (HBO), and made a BAFTA nominated film all without moving her lips, but this international smash hit sell - out show is something to shout about.

that's definitely what I need this evening! a lot of laugh after the hard studying weekend. however, you can use https://anonymous-essay.com/ for assistance with any college assignment and enjoy your life everyday ;)