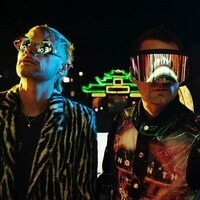 MUSE have announced their Simulation Theory World Tour. The tour kicks off February 22nd in Houston, Texas and will see the multi-platinum, Grammy Award-winning rock icons headlining venues across the U.S., Canada, UK, and Europe (more to be announced later).