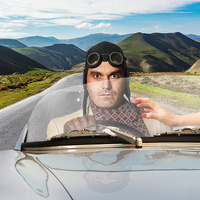 John Tanner doesn’t want to get married, least of all to Ann Whitefield. No one can force him. So why is he so scared? Bernard Shaw’s joyous, life-affirming comedy is widely considered his masterpiece. It is often done without its dazzling third act, Don Juan in Hell, but not this time: come for a full day of thrilling theatre, with a luncheon interlude featuring farm-to-table dishes from Niagara’s finest chefs, paired with our best regional wines.

There will only be 17 performances of this once-in-a-lifetime theatrical event, so book early.