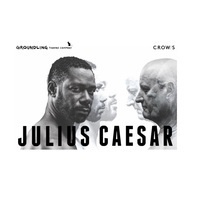 In this modern dress production of Shakespeare's political thriller, a coalition of educated elites, alarmed at their leader’s populist, authoritarian reforms, conspire to bring him down. After his assassination, a civil war erupts, as ghosts, revolutionaries, and politicians contend with what they’ve done, and what’s to come.