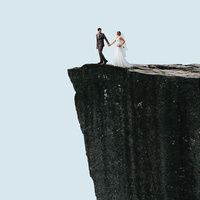 Edith and Cecil were supposed to tie the knot. But a pamphlet has arrived warning them of the dangers of getting married. So now they’ve called it off, sending their entire family into a frenzied, fireworks-filled debate about marriage, society’s best-loved institution: is it, in fact, anything more than a con? This timeless comedy shows Bernard Shaw at his best, willing to ask the questions that, even now, we would rather ignore – while still making us laugh our socks off.

This blog is very nice.I really like such a fantastic written blog.I will keep coming here again and again.Visit my link as well. https://www.lakelandpaintcompany.com

I want to check this comedy now. And you can check https://college-homework-help.org/blog/research-paper this page meanwhile. Okay?