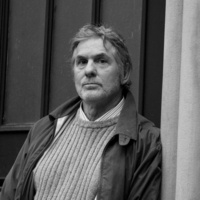 David Adams Richards, one of Canada’s greatest writers, examines one of society’s most perplexing subjects in Murder and Other Essays, his first collection of essays in a quarter-century. As he explores the killers of the Miramichi and their victims; Caligula; the villains of Russian literature; and more, you’ll discover that there’s more to this grim topic than meets the eye. Beyond self-deception and the allure of evil, there is much to delight in too: love; family; travel; the beauty of the natural world. These provocative insights and more will be revealed, in live conversation that’s bound to surprise. He’ll be interviewed by former Ontario Premier Bob Rae. Hosted by Catherine Graham.